An 80-year-old man, claiming to be the legal heir of a waqf property which was acquired by the Uttar Pradesh government, has moved the Supreme Court seeking compensation for the land to the tune of ₹510 crores [Alim Akhtar v State of Uttar Pradesh & Ors.].

The plea before the top court challenged the decisions of the Allahabad High Court and the Fatehpur District Magistrate which declined to grant the petitioner the compensation which he claimed was due as per provisions of the Right to Fair Compensation and Transparency in Land Acquisition, Rehabilitation and Resettlement (LARR) Act, 2013.

It was claimed that the courts below had erred in not granting the compensation in respect of the property which continues to belong to the descendants for all time to come.

“The Petitioner is surviving legal heir of 80 years old had rightfully claimed the compensation of Rs 510 crore which was denied by the District Magistrate, Fatehpur and hence the reliefs under the above Writ Petition ought to have been granted to the Petitioner,” the plea said.

It was further submitted that despite representations made to the District Magistrate and later the Office of Land Acqusition, the compensation sought was denied even as reports found mention of the petitioner’s father in revenue records of the concerned property.

The plea, filed through advocate Omprakash Parihar, also contended that the action of the respondent-State to continue to be in possession of the land but not compensating for the same was illegal and unsustainable in law.

”Since the State of Uttar Pradesh is Welfare State and as such it not open to the State Government to take the property of citizens illegally and arbitrarily without compensation,” the plea emphasised.

Accordingly, the petitioner sought directions to the State to compute and provide the compensation due according to the law. 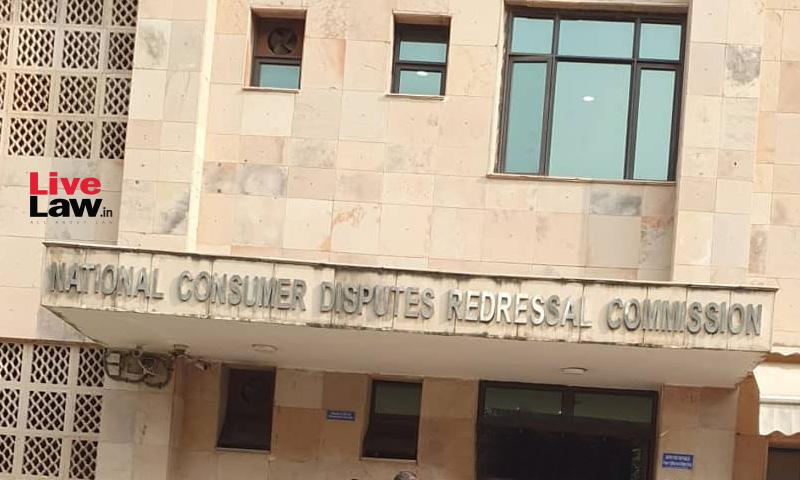 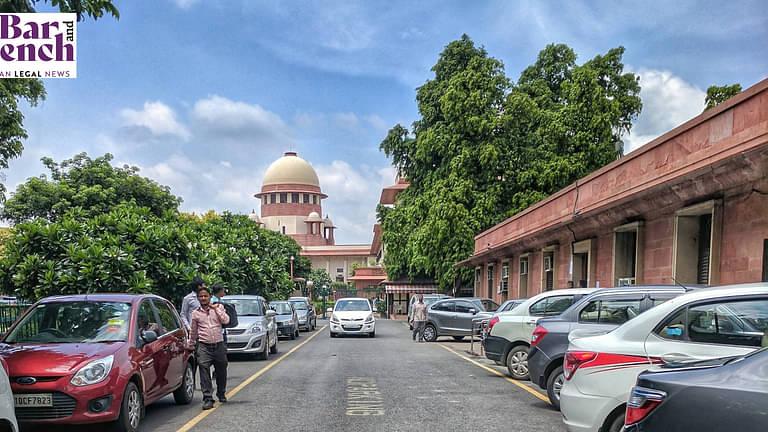 By clicking on “Agree” below, you acknowledge and accept that this website does not constitute advertisement, personal communication, solicitation, invitation or inducement of any sort whatsoever from Agarwal & Dhanuka Legal, Advocates (the “Firm”) or its lawyers to solicit any work or services.
The Firm assumes no responsibility or liability for the accuracy, completeness or timeliness of any information provided herein.

Do not sell my personal information.
Cookie SettingsAccept
Manage consent

This website uses cookies to improve your experience while you navigate through the website. Out of these, the cookies that are categorized as necessary are stored on your browser as they are essential for the working of basic functionalities of the website. We also use third-party cookies that help us analyze and understand how you use this website. These cookies will be stored in your browser only with your consent. You also have the option to opt-out of these cookies. But opting out of some of these cookies may affect your browsing experience.
Necessary Always Enabled
Necessary cookies are absolutely essential for the website to function properly. These cookies ensure basic functionalities and security features of the website, anonymously.
Functional
Functional cookies help to perform certain functionalities like sharing the content of the website on social media platforms, collect feedbacks, and other third-party features.
Performance
Performance cookies are used to understand and analyze the key performance indexes of the website which helps in delivering a better user experience for the visitors.
Analytics
Analytical cookies are used to understand how visitors interact with the website. These cookies help provide information on metrics the number of visitors, bounce rate, traffic source, etc.
Advertisement
Advertisement cookies are used to provide visitors with relevant ads and marketing campaigns. These cookies track visitors across websites and collect information to provide customized ads.
Others
Other uncategorized cookies are those that are being analyzed and have not been classified into a category as yet.
SAVE & ACCEPT