After noting that the accused had been discharged in the predicate offenses against them, the PMLA court observed it no more had jurisdiction to extend judicial custody as per the recent Supreme Court judgment.

In a first after the Supreme Court judgment upholding the validity of provisions of the Prevention of Money Laundering Act (PMLA), a Mumbai Court on Monday ordered the immediate release of two accused in a money laundering accuse as it noted that the investigation into the predicate offense against them had been closed. 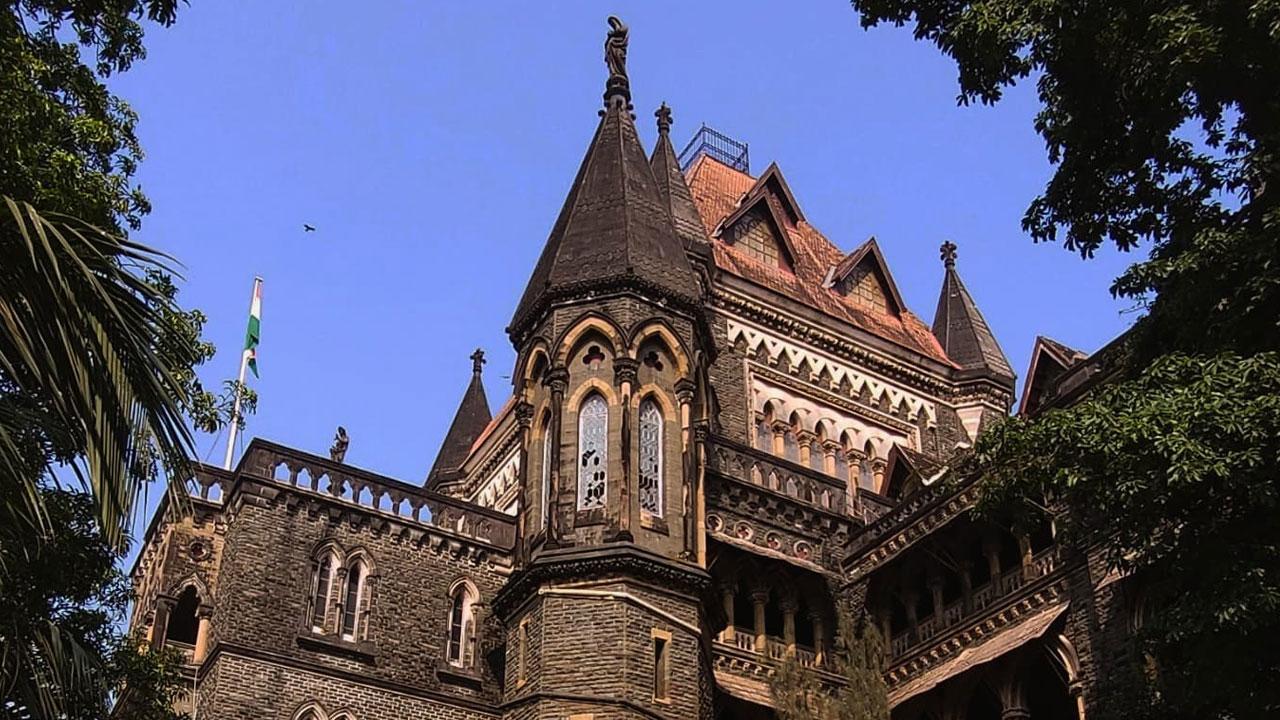 Commercial Court Cannot Be Regarded As A “Person Or Institution” Under Section 11(6) Of The A&C Act: Bombay High Court

By clicking on “Agree” below, you acknowledge and accept that this website does not constitute advertisement, personal communication, solicitation, invitation or inducement of any sort whatsoever from Agarwal & Dhanuka Legal, Advocates (the “Firm”) or its lawyers to solicit any work or services.
The Firm assumes no responsibility or liability for the accuracy, completeness or timeliness of any information provided herein.

Do not sell my personal information.
Cookie SettingsAccept
Manage consent

This website uses cookies to improve your experience while you navigate through the website. Out of these, the cookies that are categorized as necessary are stored on your browser as they are essential for the working of basic functionalities of the website. We also use third-party cookies that help us analyze and understand how you use this website. These cookies will be stored in your browser only with your consent. You also have the option to opt-out of these cookies. But opting out of some of these cookies may affect your browsing experience.
Necessary Always Enabled
Necessary cookies are absolutely essential for the website to function properly. These cookies ensure basic functionalities and security features of the website, anonymously.
Functional
Functional cookies help to perform certain functionalities like sharing the content of the website on social media platforms, collect feedbacks, and other third-party features.
Performance
Performance cookies are used to understand and analyze the key performance indexes of the website which helps in delivering a better user experience for the visitors.
Analytics
Analytical cookies are used to understand how visitors interact with the website. These cookies help provide information on metrics the number of visitors, bounce rate, traffic source, etc.
Advertisement
Advertisement cookies are used to provide visitors with relevant ads and marketing campaigns. These cookies track visitors across websites and collect information to provide customized ads.
Others
Other uncategorized cookies are those that are being analyzed and have not been classified into a category as yet.
SAVE & ACCEPT